March 2016 Facebook Group Astrophotography Competition Result.
——————————————————————————–
Thank you to the image contributors last month. There was only a handful of images, I think because 1) This facebook group is small in numbers, and 2) Weather was for the most part atrocious.
We have revised our plans for the Facebook Competition as there is small numbers of image contributors until the group builds bigger numbers of member. So I will just keep it fun and pick an Image out every now and again to highlight interest, theme, etc. No hard fast rules and deadlines, just a bit of fun.
So…. (images attached to this post)
WINNER of Facebook Group Image of March 2016:
———————————————–
Lunar Image by Richard Pearce
The committee met earlier this week and we had a vote on the images. We felt Richard Pearce deserved the win with his fantastically captured Lunar image of the Montes Apenninus ( named after the Apennine Mountains on Earth)
The image shows very nice contrast and the shadows and highlights display lots of interesting features.
Well done! Richard can you say which kit and do you remember the capture process? 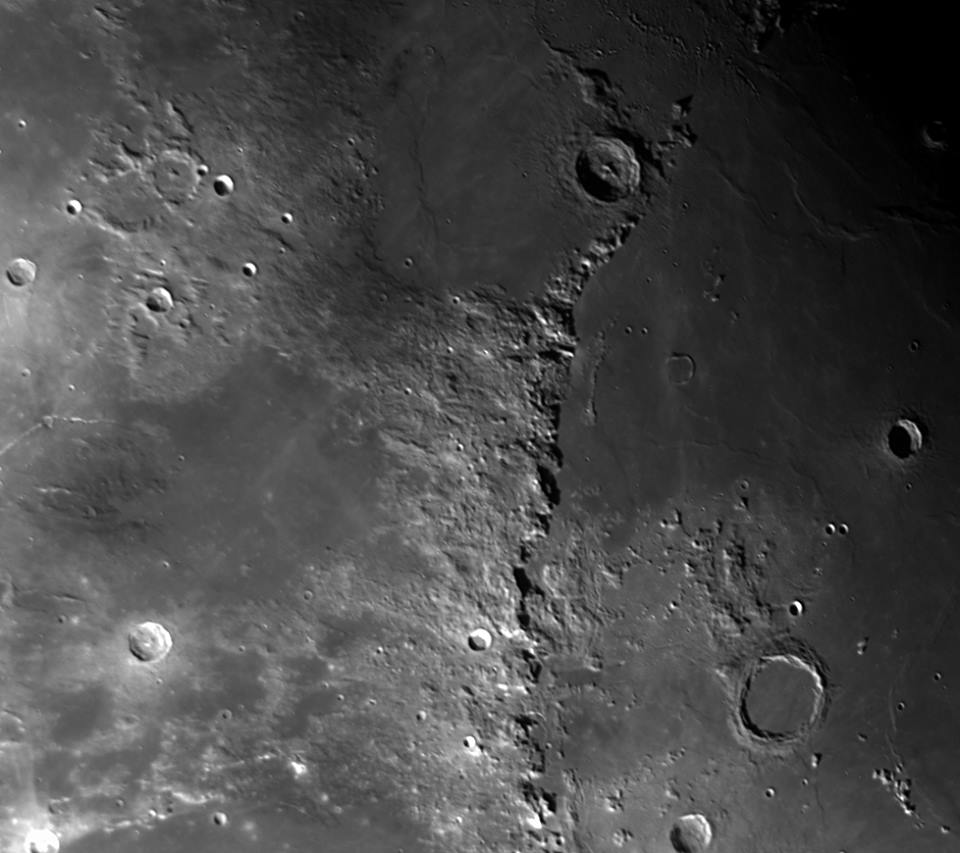 RUNNER UP:
——————–
Whirlpool Galaxy M51and its companion galaxy NGC 5195  by James Fitzjohn
We felt this image was worthy of mentioning as it shows one of the most interesting galaxies out there. Located in the constellation of Ursar Major. M51 is not known to to be either interacting with NGC 5195 or if the galaxies are at different distances to our eye.
James has captured the galaxies well with nice detail, exposure and colour. The image capture and processing is well done. There is to the keen eye noticeably smaller fainter fuzzy galaxies also captured in this image. 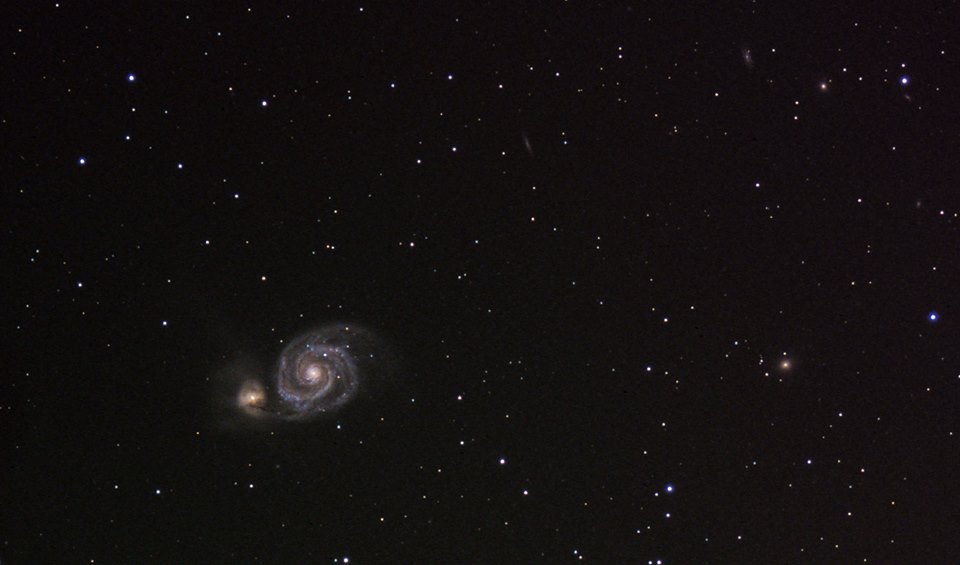 Due to the current situation regarding the Covid 19 virus, we have taken the decision to suspend all ... END_OF_DOCUMENT_TOKEN_TO_BE_REPLACED

Last Summer we were asked if we could assist with the launch of a GCSE Astronomy Course at ... END_OF_DOCUMENT_TOKEN_TO_BE_REPLACED

Alan Gosling and John Craythorne went back to school for a day on 8th March. We were invited to ... END_OF_DOCUMENT_TOKEN_TO_BE_REPLACED