A competition just for fun was arranged for Image of the Month for March 2016. All members were emailed and invited to contribute images for the competition. The intention was to trial out our very first photo competition and then base the new forthcoming competition on this with a few tweaks.

We had 12 images entered from 4 members:-

During the Society’s committee meeting held on Monday 4th April, all images were shown and each committee member voted on their favourite image ( N.B. Any committee members who entered the competition were only allowed to vote for others images and not their own )

Due to the wide variety and excellent range of subjects it was not an easy decision. I think next time we may need a to allow a longer slot in the meeting, hahah!

Congratulations to the Cherrelle and Alan, and everyone who entered. All your images are posted here for the enjoyment of others and we all hope inspire people to get out and have a go themselves.

EDIT: The Winning Image will feature in our Yearly competition and will count towards the First Quarter of 2016. We will then hold further competition every 3 month quarters of each year, with an overall winner being judged at the end of each year.

WINNER :
Aurora over Mountains in Tromsø, Norway    –    By Cherrelle Blake 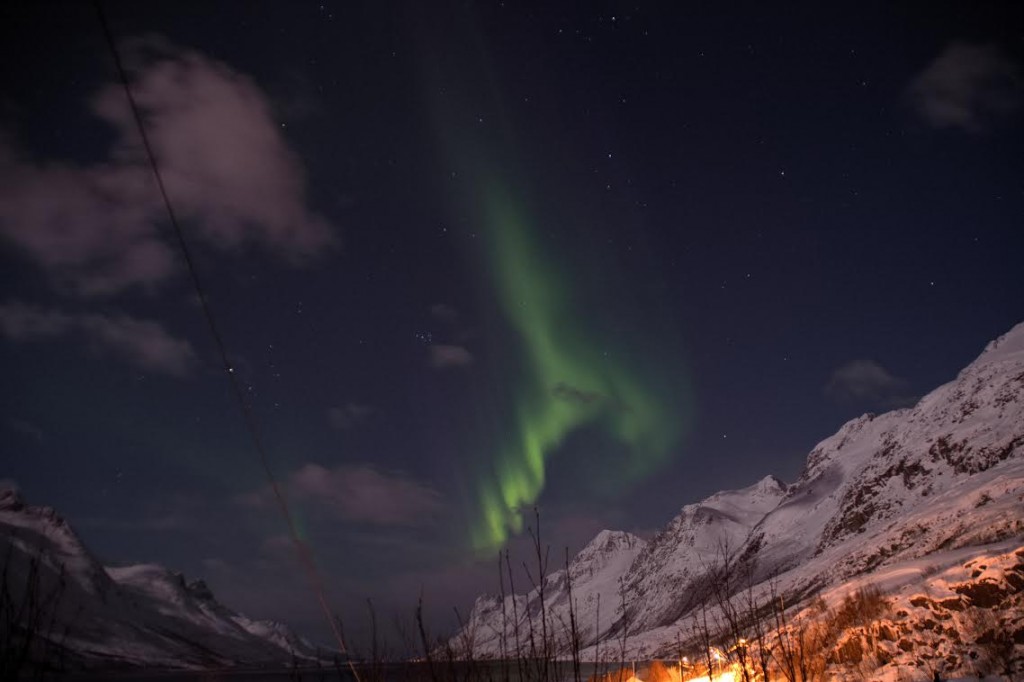 This is a raw image from Cherrelle’s camera and has had no editing or post processing done. Superb detail and colour. This is a remarkable image for Cherrelle who is still new to using her Camera, and shows how well she is advancing. This area looks quite beautiful and magical there in Norway. Congratulations to Cherrelle on winning but also on getting Married to Ben Blake in Tromso. All the best to you both.

RUNNER UP:
Jupiter and Galilean Moons    –    By Alan Gosling

The committee really felt this image deserved recognition as it not only captured the planet Jupiter and its four largest moons, but also it is something all beginners can aspire to do. Alan has taken a single shot by simply connecting his camera to an eyepiece projector connected to his telescope focuser. This is an image possible with most setups and is nicely framed and shows sometimes that less means more! Alan has exposed the image so the moons are showing well. We all felt this was part of why the image stood out. Simplicity and elegance spring to mind. Well done!

Below are all of the image entries to the competition, grouped by member.
All fantastic images in their own right. 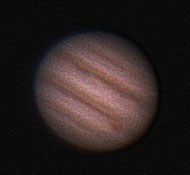 This Jupiter photo was taken in my back garden using ZWO ASI120MC camera through a Celestron 8SE telescope using FireCapture on a  2 minute capture, run through PIPP, AutoStackkert2 and Registax6 to process. 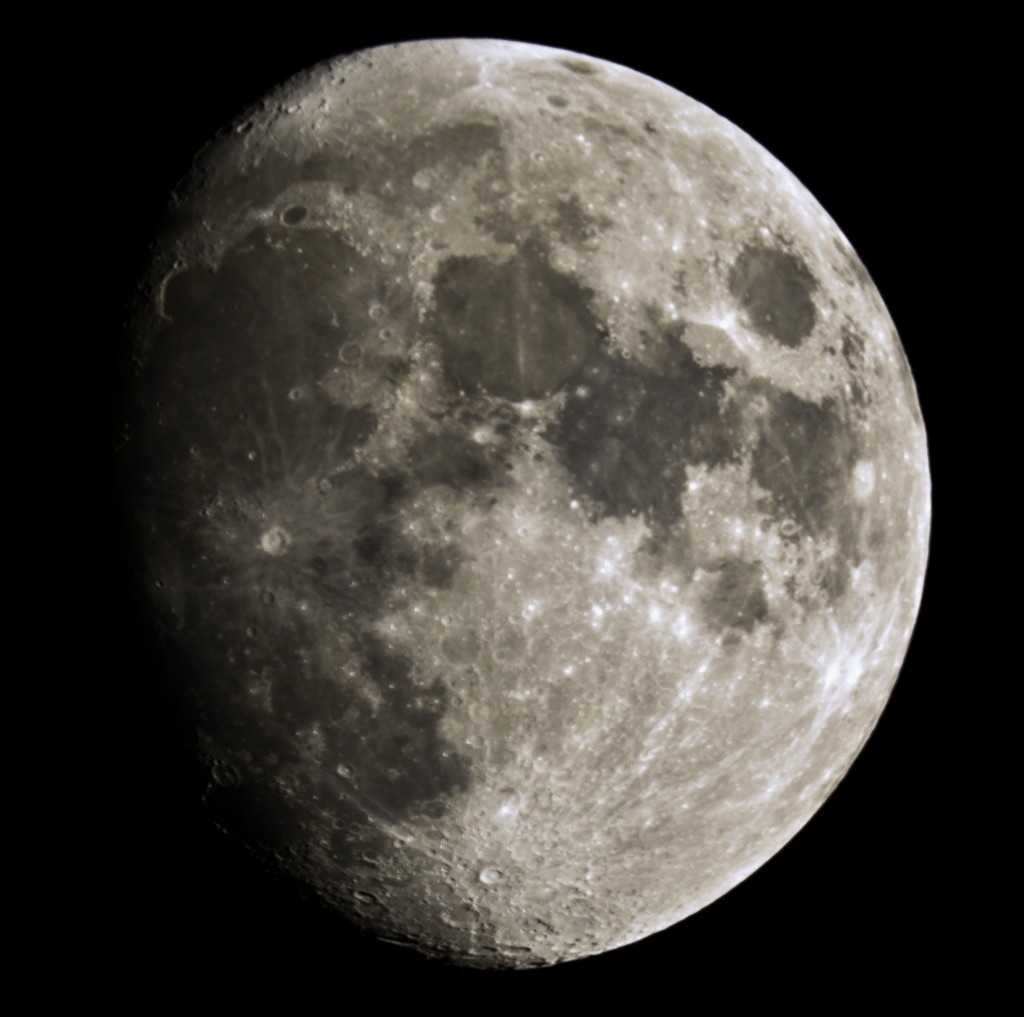 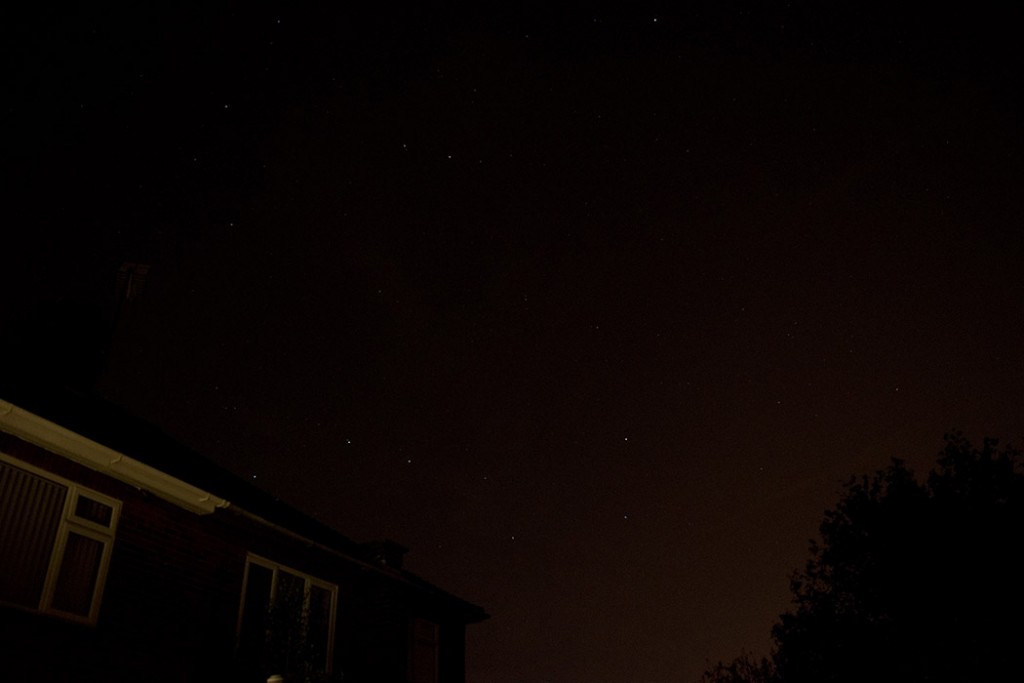 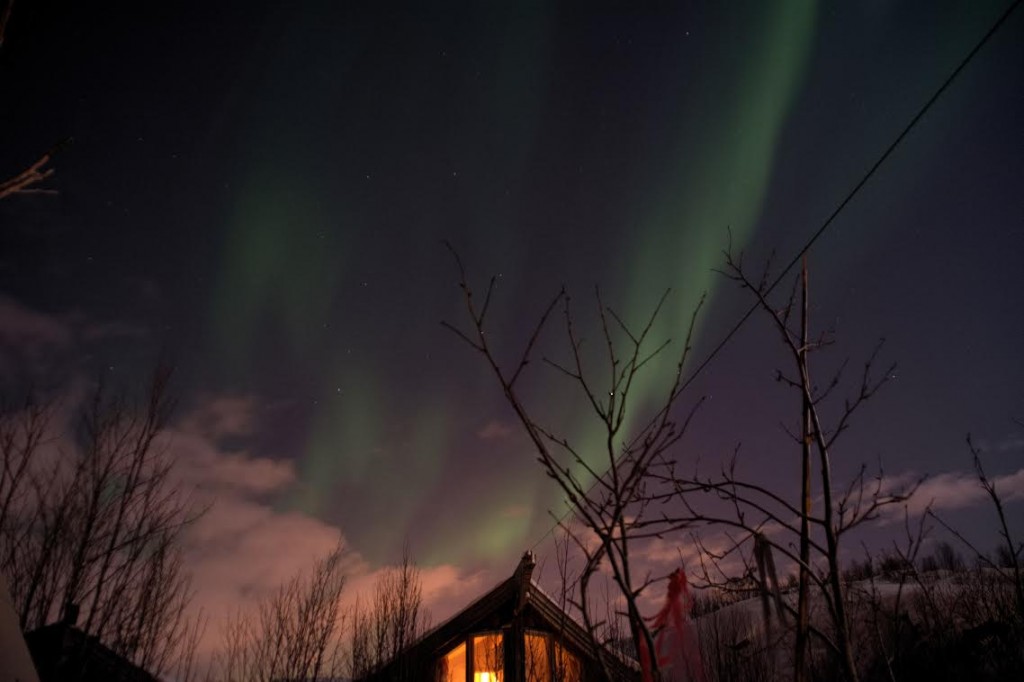 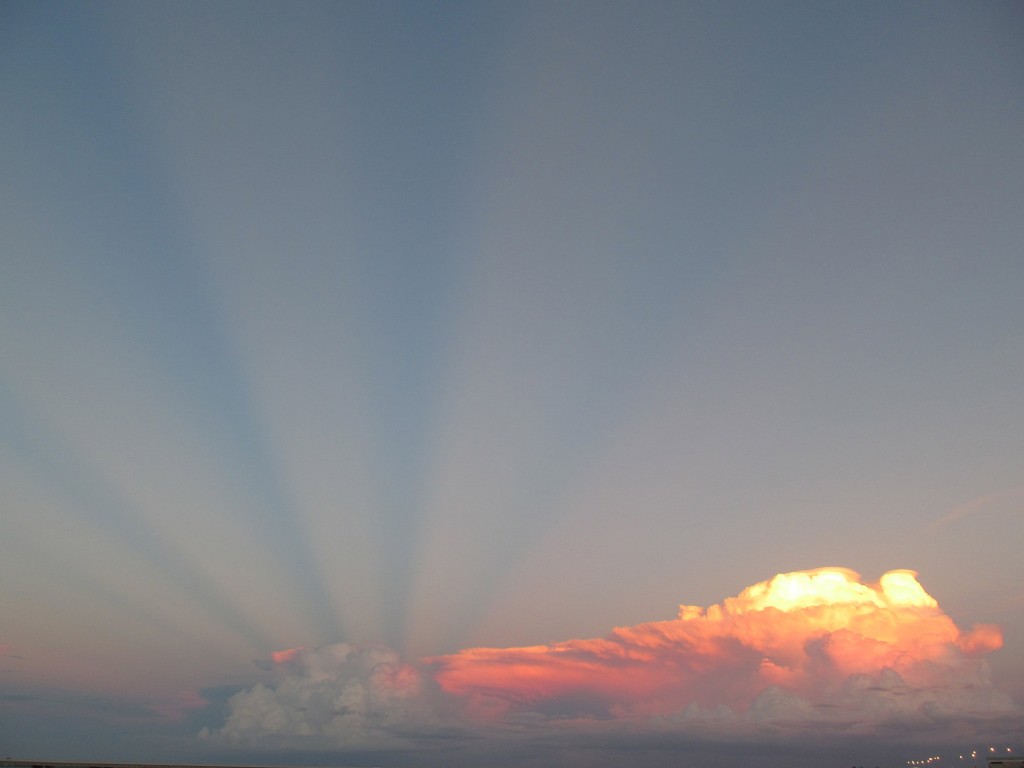 Sunset in Florida with Crepuscular Rays 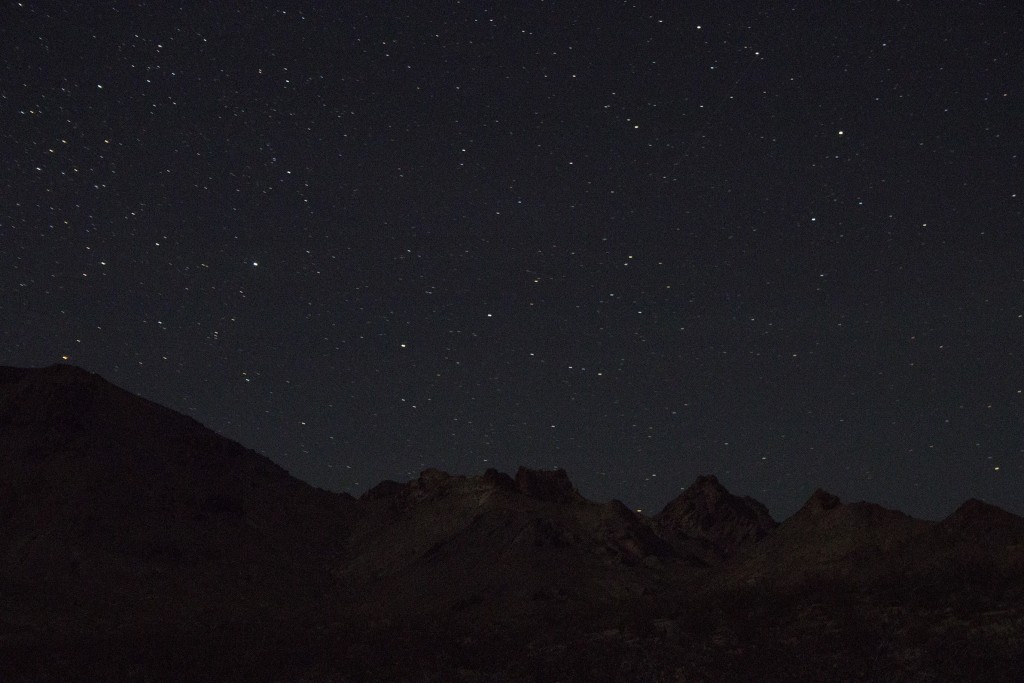 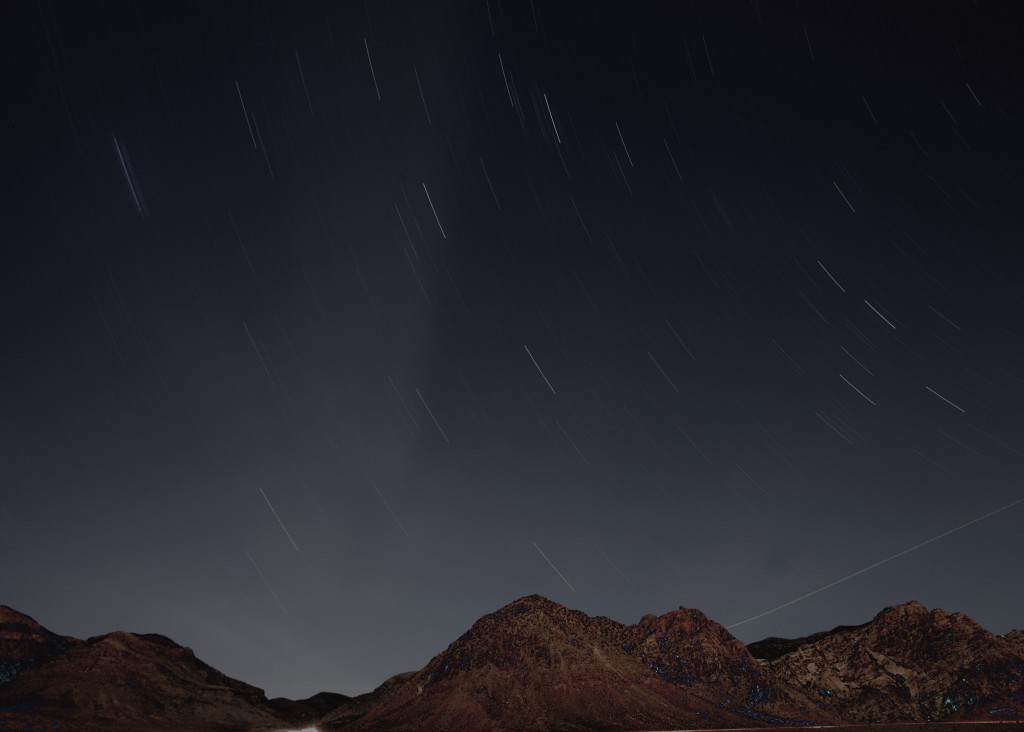 This one was taken 30 mins south of Las Vegas. 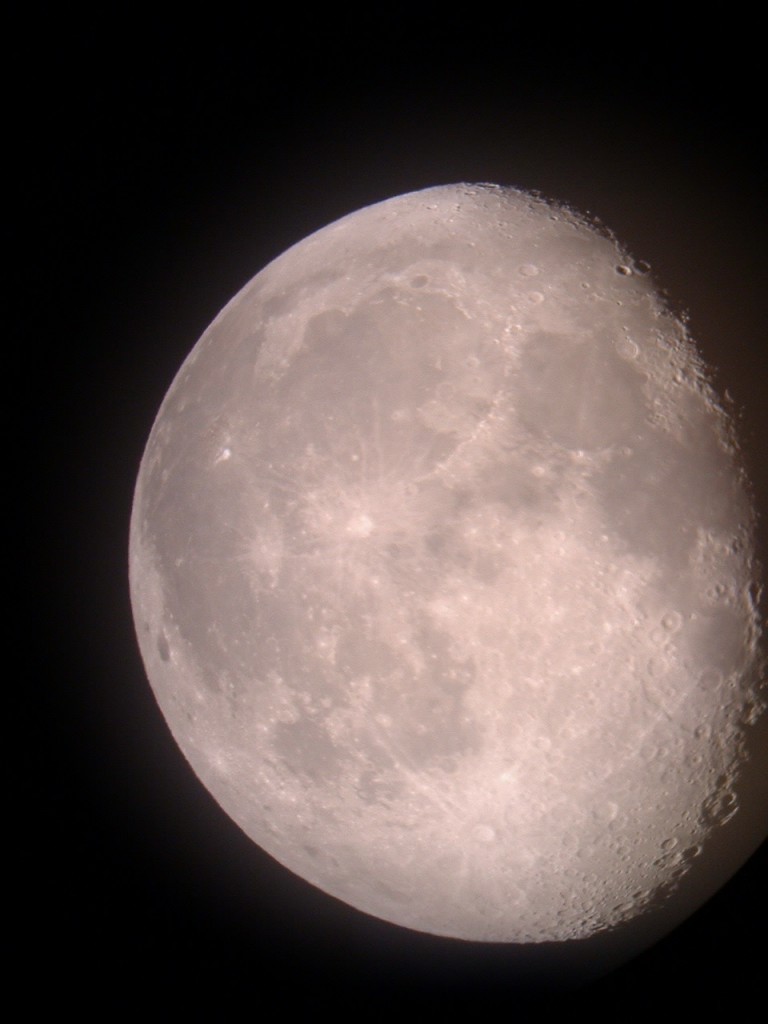 I took this moon shot several years ago by holding a digital camera up to the eyepiece of my meade scope. 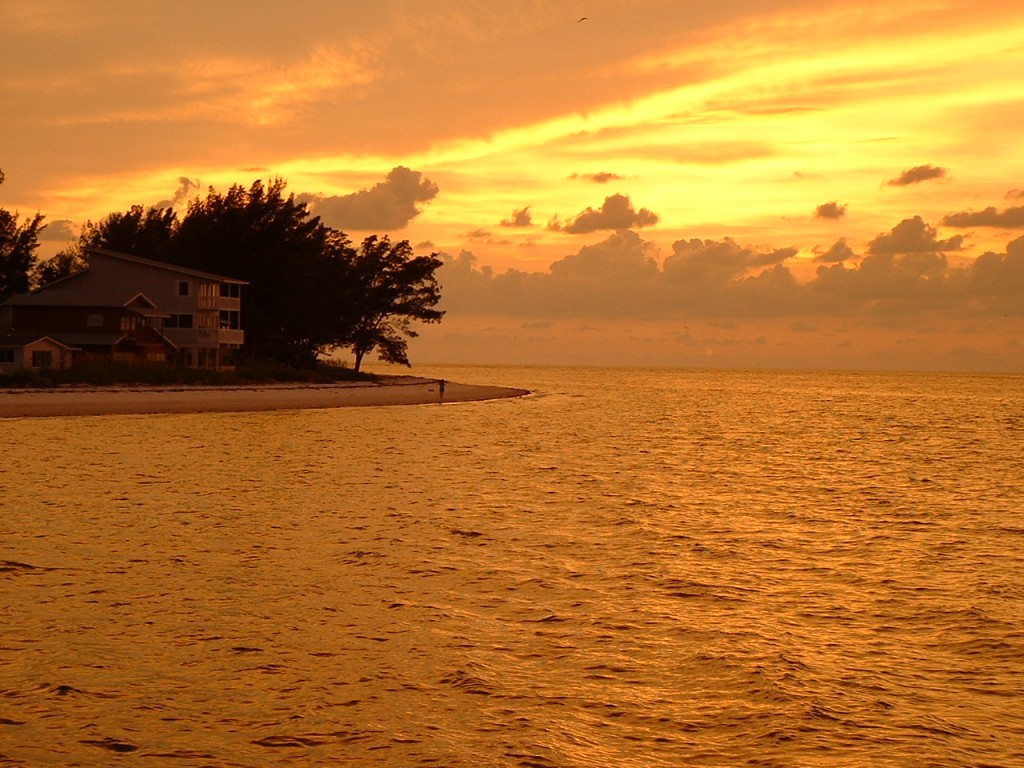 Another Sun Set in Florida 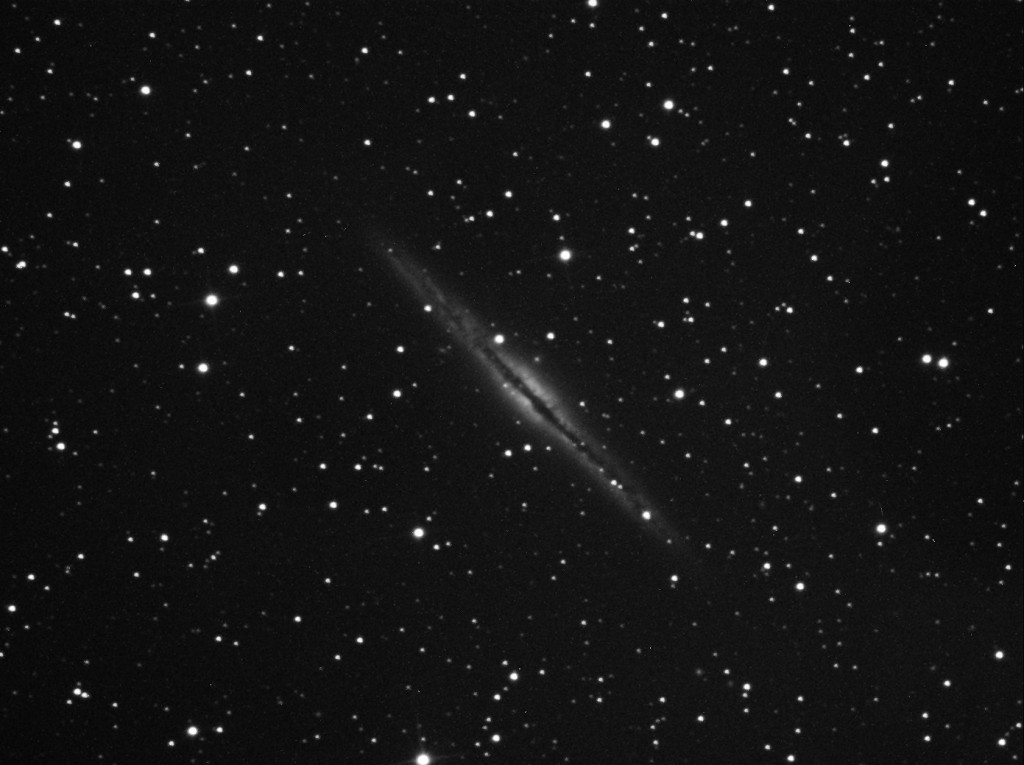 Its a single 20 minute exposure on a Moonless night.

Due to the current situation regarding the Covid 19 virus, we have taken the decision to suspend all ... END_OF_DOCUMENT_TOKEN_TO_BE_REPLACED

Last Summer we were asked if we could assist with the launch of a GCSE Astronomy Course at ... END_OF_DOCUMENT_TOKEN_TO_BE_REPLACED

Alan Gosling and John Craythorne went back to school for a day on 8th March. We were invited to ... END_OF_DOCUMENT_TOKEN_TO_BE_REPLACED